A couple of weeks ago, I attended the Wine & Spirits Wholesalers of America (WSWA) conference in Orlando, FL. It was my first time attending, and it was an eye-opener, to be sure.

I’d been warned ahead of time:  “It’s not a craft cocktail conference;” and “It’s not Tales of the Cocktail.” Which is is code for, “hey, liquor snob, don’t expect anyone to debate the merits of which vermouth is best in a Negroni.” Which is fine by me:  there’s a whole world out there beyond the speakeasy set.

But I wasn’t quite prepared for some of the products I’d find on the WSWA conference floor. Some have me outright baffled — why is there a need for cognac-flavored moonshine? and others have me scratching my head, but I can see the market. Take a look: 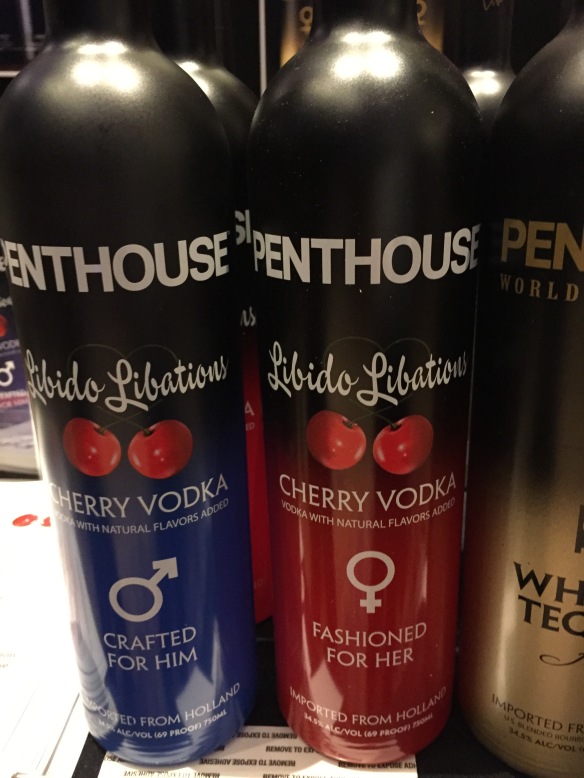 Penthouse-branded cherry-flavored vodkas infused with herbs intended to enhance libido, “for him” and “for her.” I learned later that the magazine has nothing to do with the product, by the way, it’s just a licensed brand. 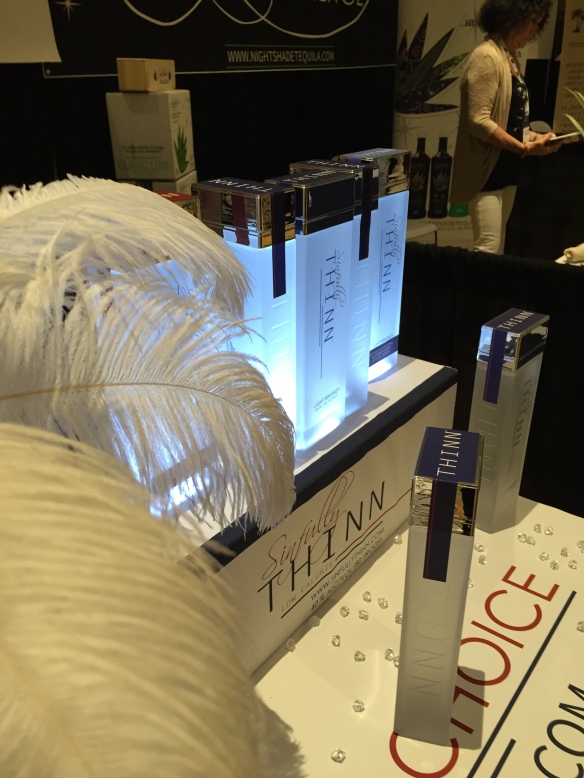 Sinfully THINN whiskey: There’s been a lot of hand-wringing in the media about how this is being marketed as a “diet whiskey” and isn’t that just awful. I have to be honest, no one said a peep to me about diet anything. Rather, they harped about how this is “light whiskey,” which is a new category no one has ever tried before. (C’mon, I can’t be the only one who remembers Kansas whiskey.) “It’s like white dog and we clean it up,” chirped the marketing rep. It tasted like vodka. 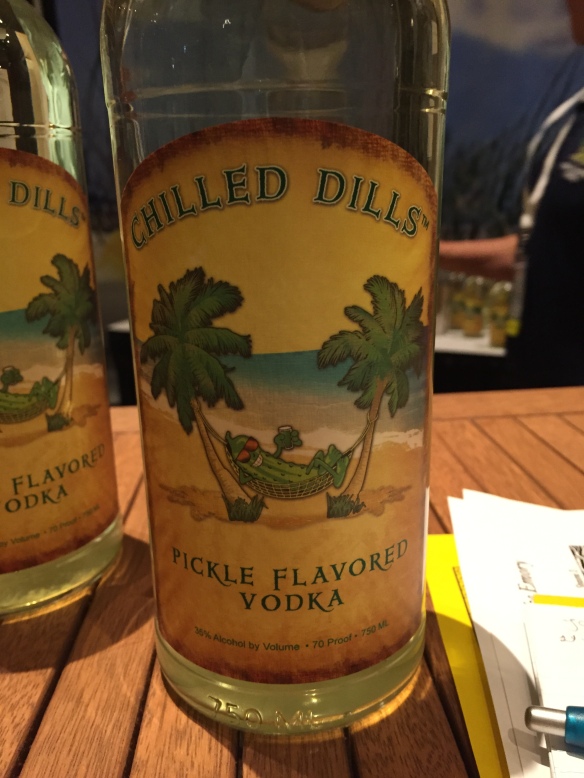 Chilled Dills pickle flavored vodka! I liked this one – had me thinking Bloody Marys and Picklebacks. 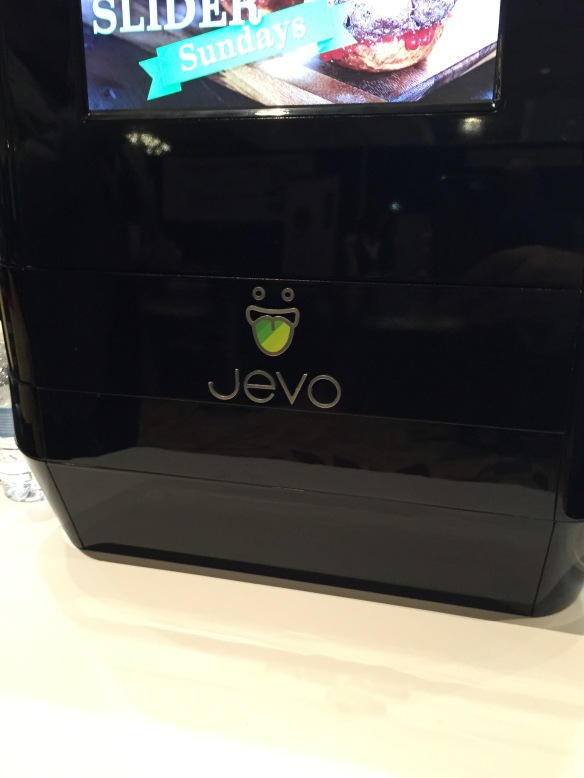 Jevo: Described as a “Keurig for jello shots.” It’s created by someone who has a background in technology rather than the hospitality industry. It has a big old electronic ad slapped on the front and they were already marketing this as a vehicle for Pinnacle flavored vodka. I suspect this is going to do very well. You can watch it in action here. 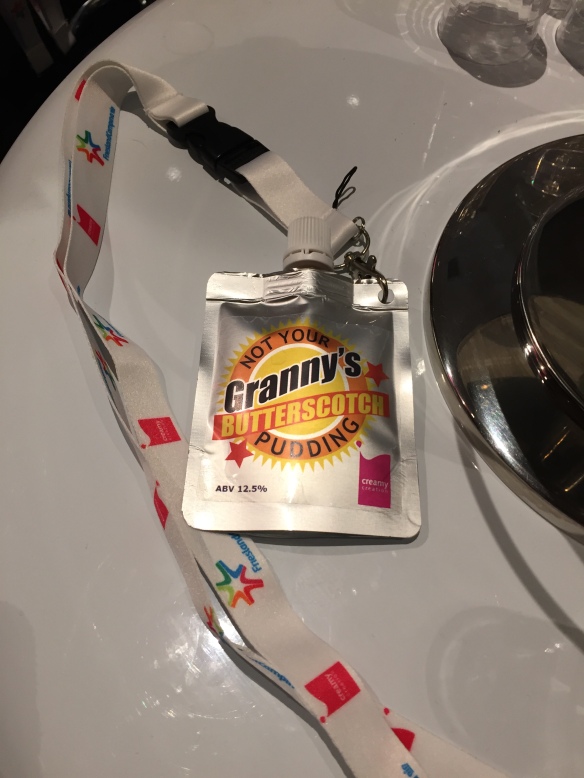 It’s alcohol butterscotch pudding. IN A POUCH. “It’s like Go-Gurt for grown-ups,” I was told. 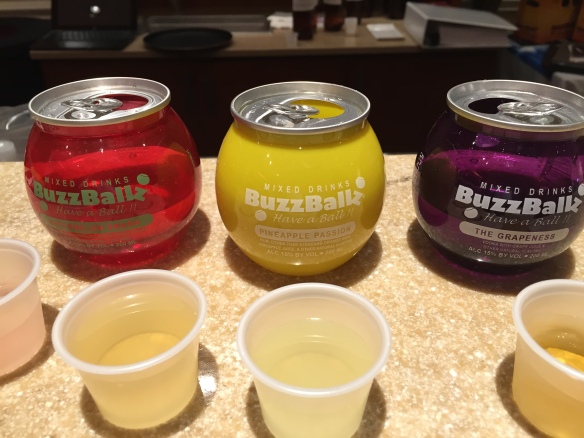 These are BuzzBallz. Premixed cocktails in ball-shaped cans. The container floats. The juice wasn’t bad, if a little sweet – they do both wine- and liquor-based versions. I can see this doing very well. 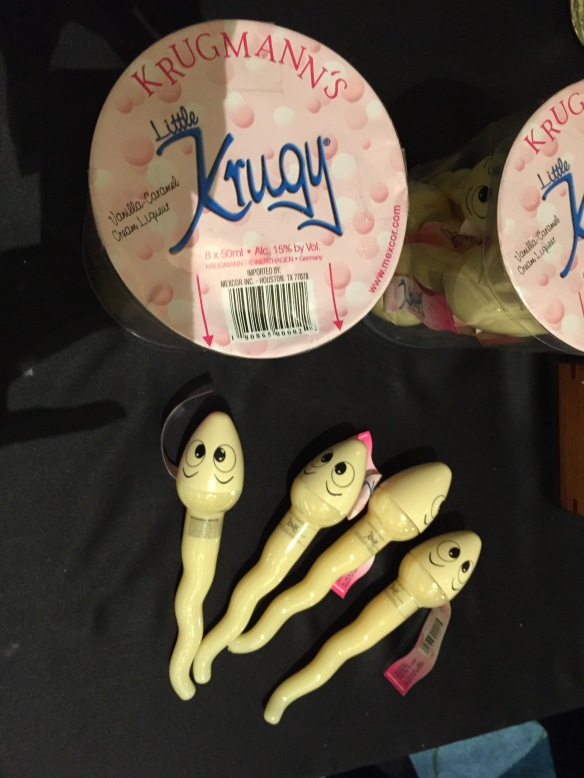 Cream liqueur in a sperm-shaped package. Tasteful, no? 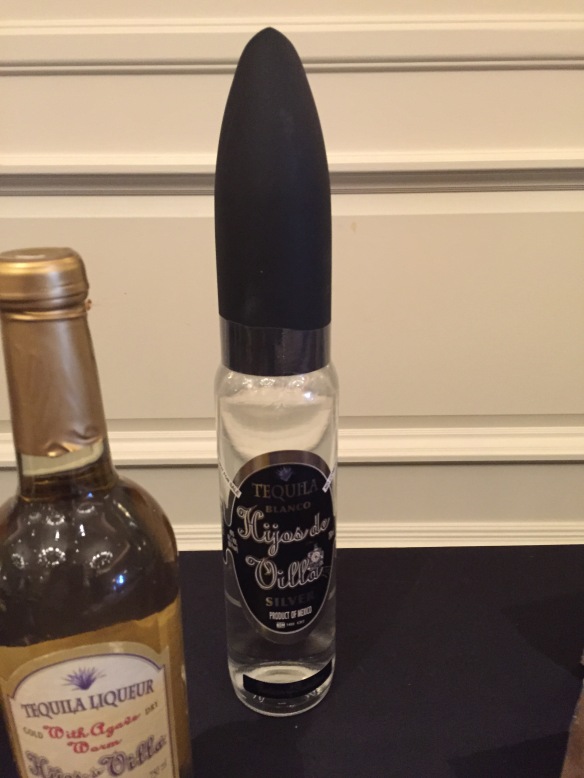 Tequila, in a bullet-shaped bottle. 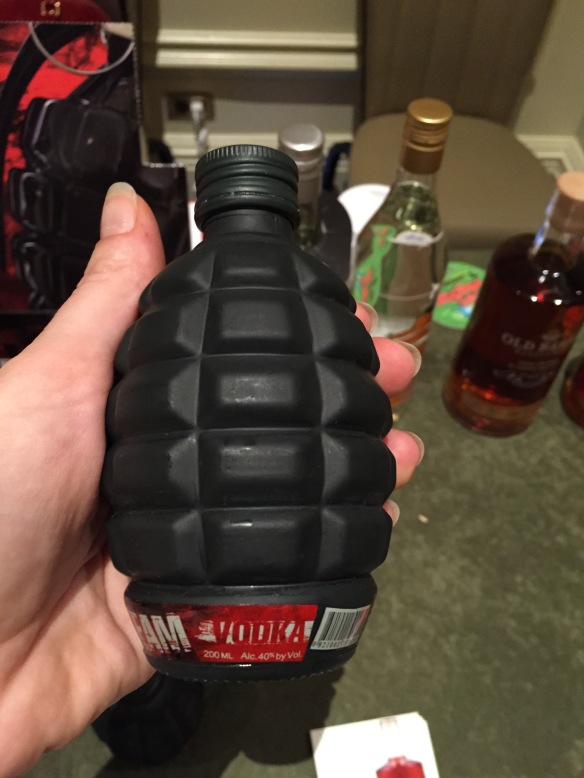 Vodka, in a grenade-shaped bottle. I just don’t understand the weapons-hooch connection or why anyone thinks this is a good idea. 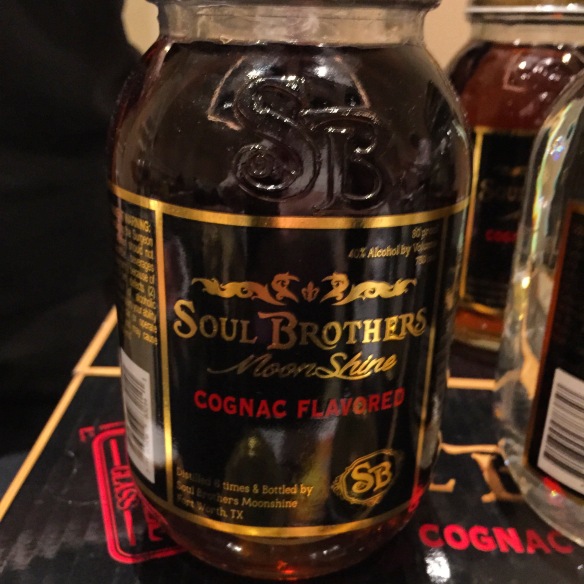 NetworkedBlogs
© Kara Newman and Tipple Sheet, 2014. Unauthorized use and/or duplication of this material without express and written permission from this blog’s author and/or owner is strictly prohibited. Excerpts and links may be used, provided that full and clear credit is given to Kara Newman and Tipple Sheet, with appropriate and specific direction to the original content.
Loading Comments...
Comment
×